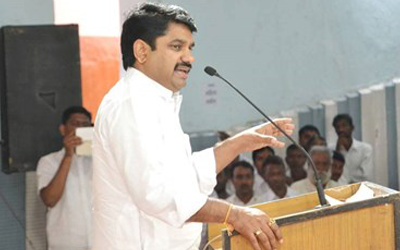 1992 – Wrestling Competitions organizing, since past many year to boost Kolhapur heritage and motivate local youth for participating in traditional sports.